Flora and Fauna of Hin Nam No

Hin Nam No NPA has been recognized as a site of global significance for the conservation of biodiversity because its variety of habitat and forest types provided by the landscape geomorphology support a high diversity of animals and plants, including a number of globally threatened species, endemic species and karst specialist species. In total, 11 major habitat types have been identified in Hin Nam No NPA, including 7 forest habitats, 2 wetland habitats, bare rock (or sparse, stunted forest on limestone) and cave habitats. For example, lowland evergreen forest occurs in the kouans or flat valleys within the karst, hill evergreen forest occurs on the steep karst slopes, upper evergreen forest occurs at upper elevations capped with sandstone, and bare rock occurs at the top of the karst or on cliff faces. This diversity of habitats, some of them quite specialized, provides for high levels of biodiversity and endemism. 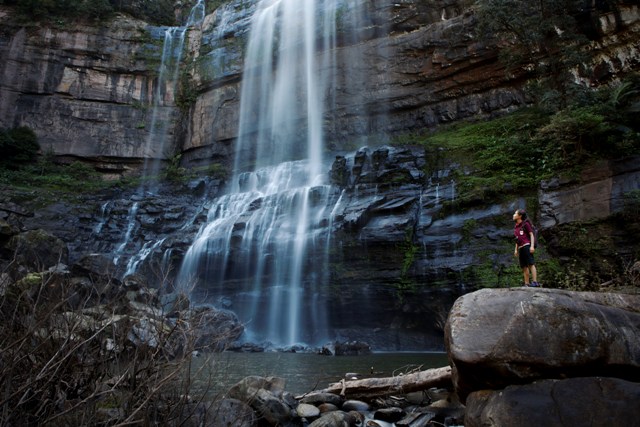 Surveys of surface habitats in Hin Nam No have recorded 452 vascular plant species, and 377 vertebrate species including 55 mammals, 184 birds, 21 reptiles, 21 amphibians and 96 fish. Of these, 37 species are of conservation interest, with 11 of these being globally threatened. Most notably, Hin Nam No contains 7 species of primate, 5 of which are globally threatened. The Red-shanked Douc Langur (Pygathrix nemaeus) and the Southern White-cheeked Gibbon (Nomascus siki) are charismatic ‘flagship’ species of Hin Nam No, and along with the Black Langur (Trachypithecus hatinhensis) are globally endangered. Hin Nam No harbors the largest and one of the last viable populations of these two endangered langurs in the world. Other charismatic species include 4 species of hornbill (Bucerotidae), one of which, the Rufous-necked Hornbill (Aceros nipalensis), is globally threatened. Other globally threatened species include: Bear Macaque (Macaca arctoides), Pig-tailed Macaque (Macaca nemestrina), Southern Serow (Capricornis sumatraensis), Sambar Deer (Rusa unicolor), Smooth-coated Otter (Lutrogale perspicillata), Crested Argus (Rheinardia ocellata), and Asiatic Softshell Turtle (Amyda cartilaginea). The Sooty Babbler (Stachyris herberti) is a bird species endemic to the Central Indochina Limestone.