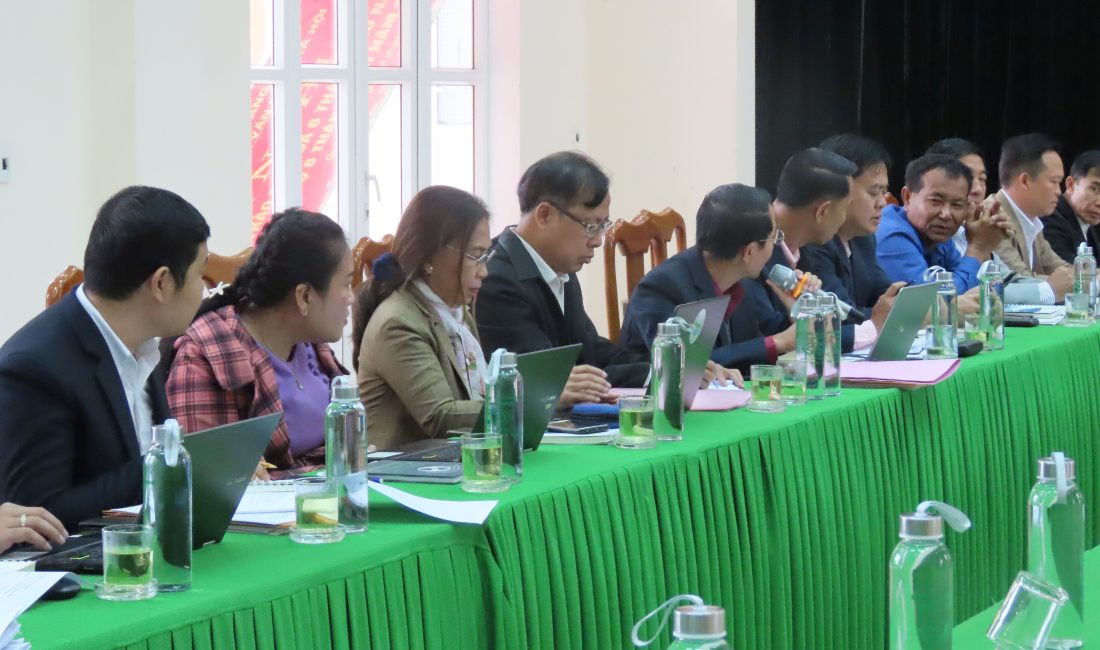 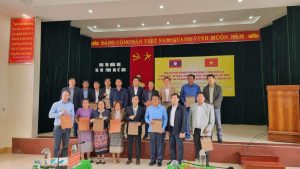 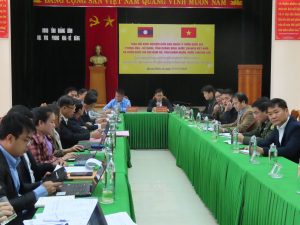 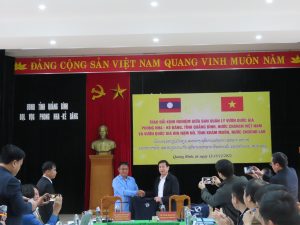 Besides preparing the Nomination Dossier, the essential part of this mission is to refresh the Agreement between the two sites towards the proposing Hin Nam No National Park for the “Extension Natural World Heritage site to the PNKB World Heritage”.  The Lao Delegation was composed of 16 persons, 4 women representing the relevant sectors in the district, province and central level, while the Vietnam delegation was composed PNKB World Heritage team, and other related sectors within Quang Bin Province, which highly earmarked the collaboration between both parks.  The Agreement between the two sites is a prerequisite for the Nomination Dossier for Hin Nam No NP to be the Extension of the PNKB WH will be followed by the Transboundary Management Framework in the near future.